Everyone feels insecure from time to time, but chronic feelings of worthlessness are more serious than simple insecurity. Feeling worthless or insignificant on a daily basis is a common trait of depression, which can arise from many different sources. It is one of the hallmark symptoms of depressive disorder, although feelings of self-worthlessness can be overpowering even for those without a mental condition. The feelings of personal insignificance that arise from depression are considerably more intense than that of simple low self-esteem and can be more challenging to eliminate.

Where do feelings of worthlessness come from?

One of the most bewildering aspects of feeling insignificant or worthless is establishing its origin. Particularly in clinical depression, people may suffer from painful emotions that don’t logically follow their life events. Sometimes, in the case of depression, these powerful and destructive emotions develop without clear precedent. However, for others, there are identifiable causes for them. 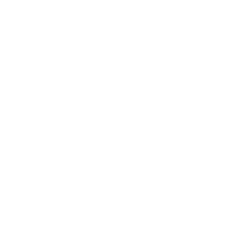 The Bernice Foundation is a mental well-being and wellness nonprofit that focuses on self-improvement, motivation, personal development, support and education.